Anall-timeclassic, India's tour offers you the opportunity to explore three of the most popular destinations and experience India’s culture and history. Chaotic, crazy, wonderful, daunting, overwhelming and antastic–you will experience all of the sefeelings during this trip and laveamazed. 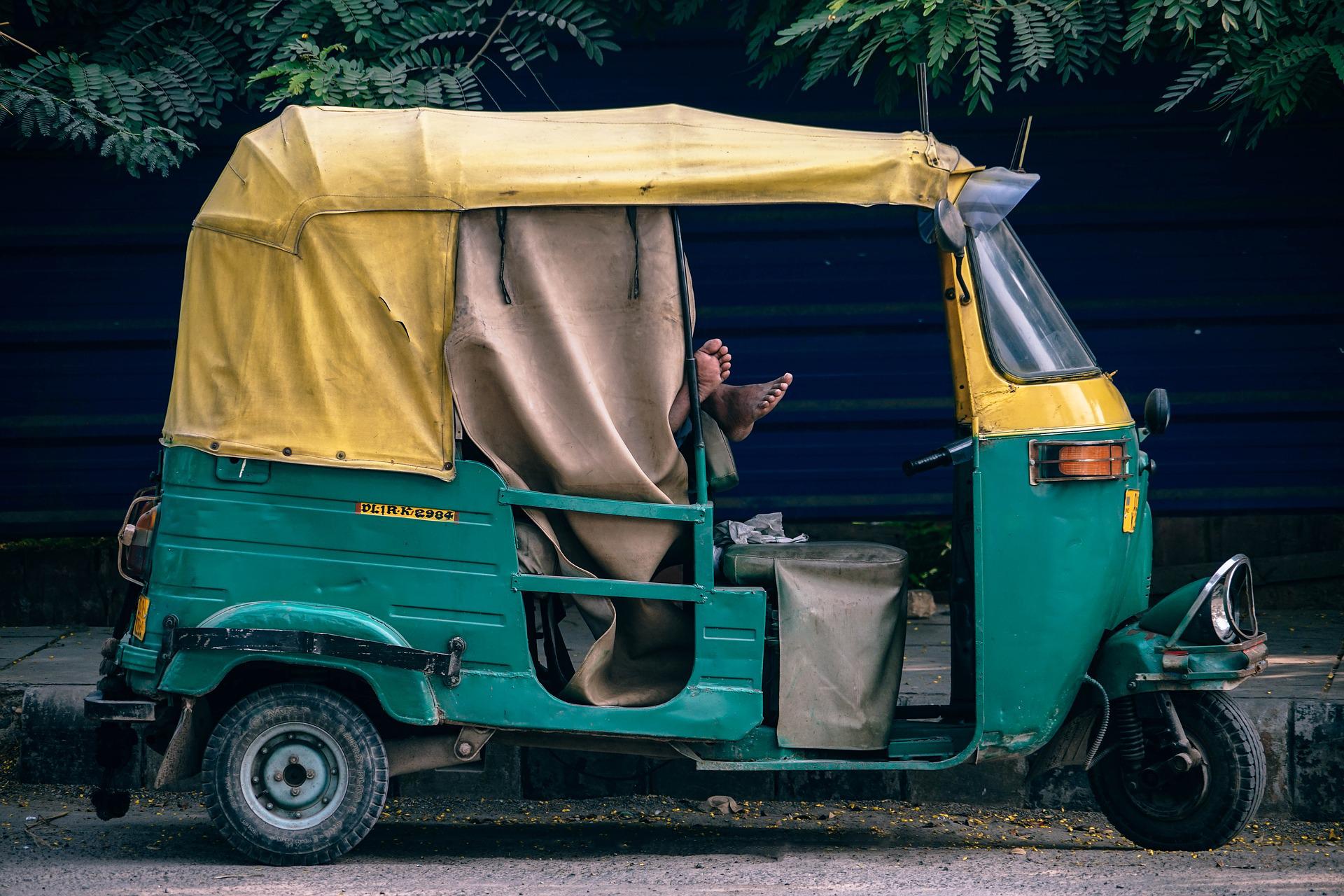 Visit the most beautiful & Amazing Temple with full of Fine carving and icons.

Evening at sunset watch the Fountain Show with the Light & Sound. 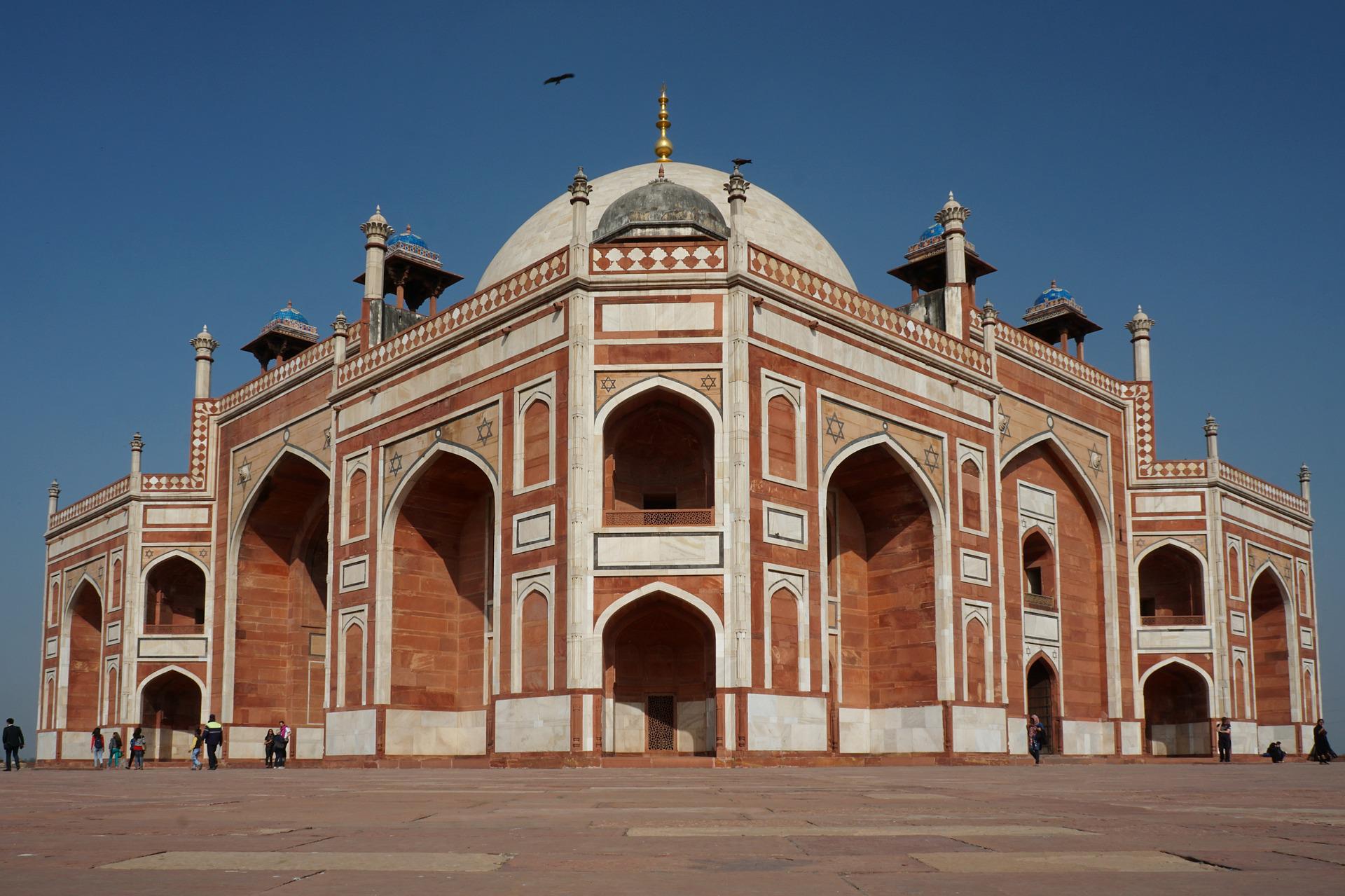 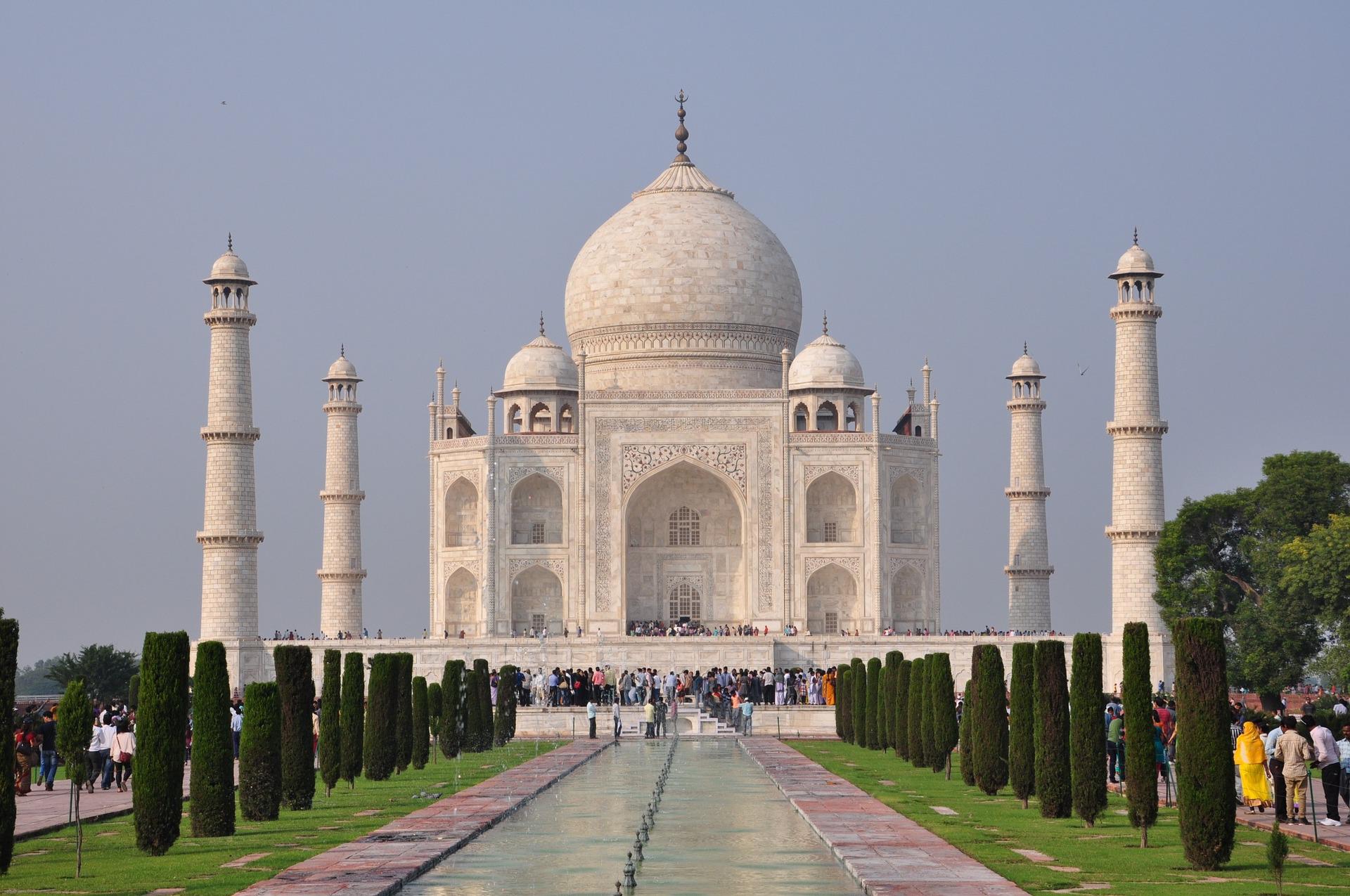 Described by poets as “a teardrop on the cheek of eternity”. Taj Mahal was built as a mausoleum by Shah Jahan in the memory of his favourite wife, Mumtaz Mahal. When included in the UNESCO World Heritage Site in 1983, it was described as "the jewel of Muslim art in India and one of the universally admired masterpieces of the world's heritage". The ivory-white marble tomb surrounded by picturesque gardens attracts millions visitors all year round.

The town was founded in 1569 by the great Mughal emperor Akbar In that year Akbar had visited the Muslim hermit Chishti, who was residing in the village of Sikri. Chishti correctly foretold that Akbar’s wish for an heir would be gratified with the birth of a son; the child, Salīm, was born in Sikri that same year, and he would later rule as the emperor Jahangir.
Continue drive to Jaipur. Arrive Jaipur & check in the Hotel. Overnight Jaipur. 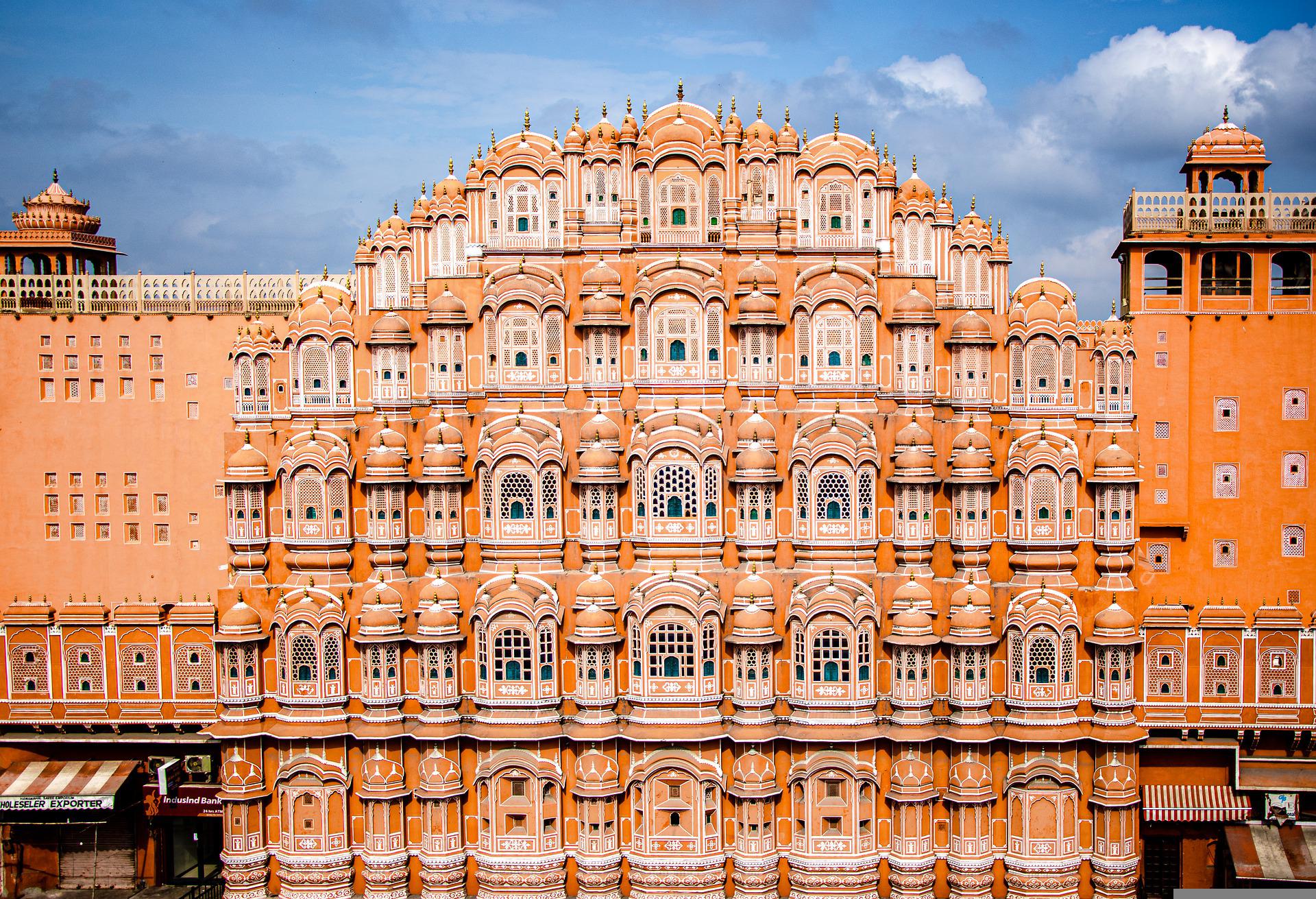 Amber fort. Constructed by Raja Man Singh I in 1952 and completed by Sawai Jai Singh I the fort is built in red sandstone and white marble. The four level layouts with each carrying courtyard is the most appealing and inviting enclosure of this symmetrical fort with various courtyard. Sheesh Mahal: Hall of Shining colorful mirror, Diwan – e- Am:- Hall of Public audience, Diwan –e – khas :- hall of private audience.
Visit Amer fort (Elephant ride to ascend the fort & descend the fort by jeep ride) Later city tour of Jaipur

Visit City palace: The palace was constructed by Maharaja Sawai Jai Singh II. As most structures in Jaipur this palace also reflects the fusion of Mughal and Rajput architecture. The City Palace complex is spread over a large area occupying one seventh of the old city of Jaipur. It has a sequence of gardens, buildings and courtyards, temple and museum to give it a grand view that reflects its historical importance and magnificent royal grace. Its outer boundary was built by Raja Jai Singh and other structures by his successors to add charm to it. It also served as a residence for former Maharaja of Jaipur.

Birla Temple- Hawa Mahal
Hawa Mahal, built in 1799 by Maharaja Sawai Pratap Singh, is one of the most important monuments of Jaipur.
Hawa Mahal or the 'PalaceOf The Winds'Hawa Mahal or the 'Palace Of The Winds' . this beautiful structure is predominantly a high screen wall made of pink and red sandstone that facilitated royal women to get an eyeful of the street festivals and busy city life while remaining out of the view of public. This five-storey building in the shape of a crown of Lord Krishna with 953 jharokhas or windows and a beautifully decorated façade resembling a honeycomb of a beehive that gives one a feel of the rich heritage of the Rajputs. Also visit Jal Mahal & Local Bazars. 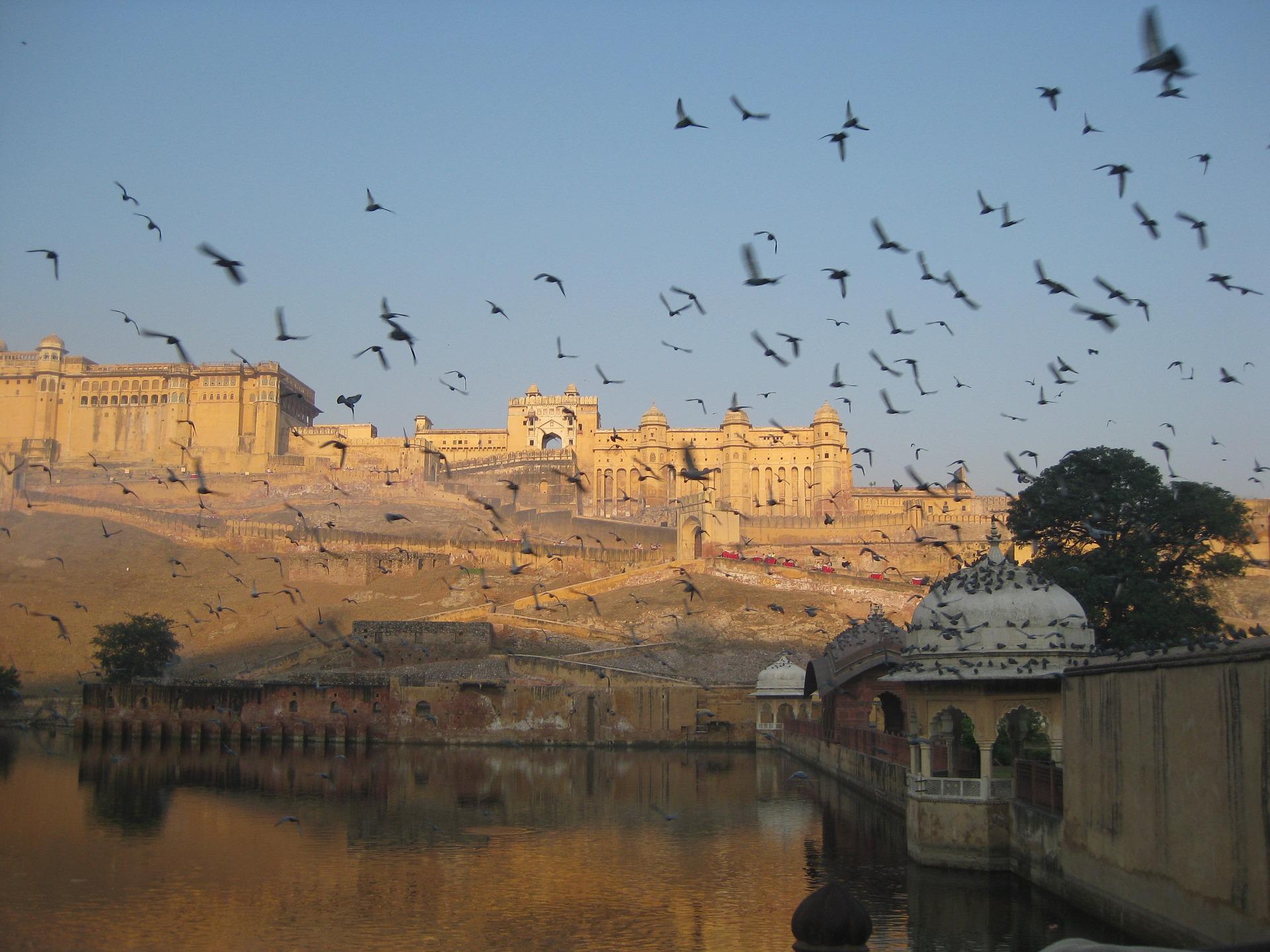 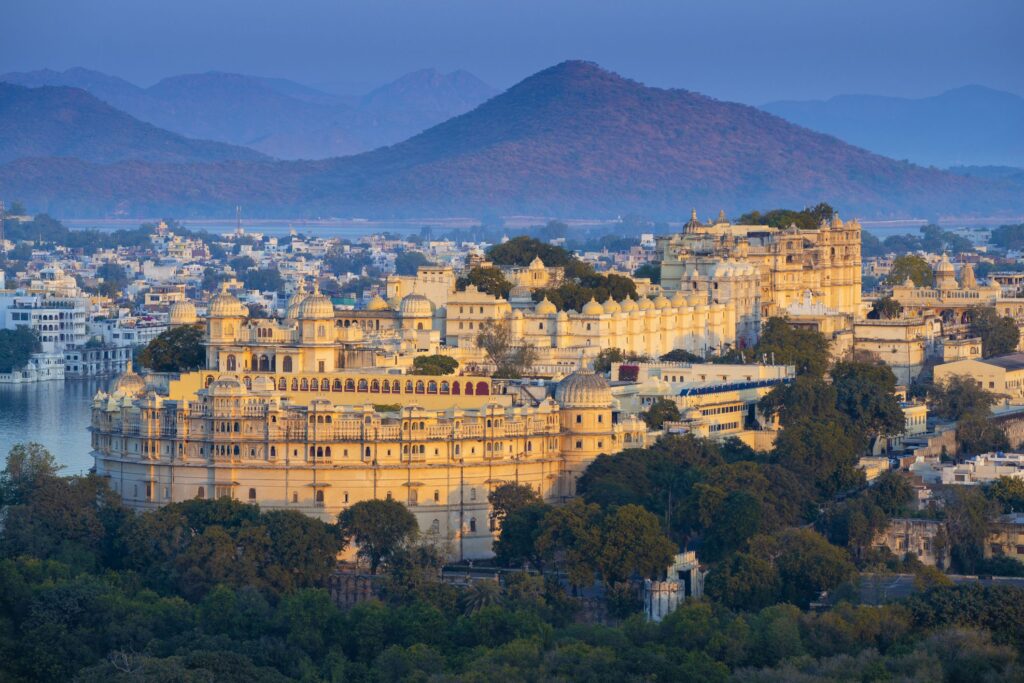